You know what they say, you never really know what you’ve got until it’s gone. I never really knew what I had until I left our beloved capital city. But now I am back and can say with confidence that despite the fact that Albany may be small, it’s a great place to live.

There are too many food destinations in Albany worth visiting for me to list them all. In fact I am already listing so many I have a feeling most readers won’t make it all the way to the end. So lets keep in simple and break down the basics. 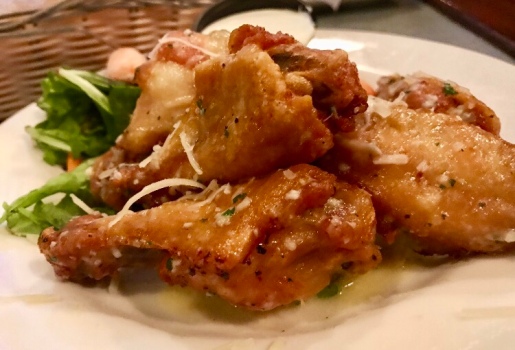 When it comes to dining in the 518, Albany boasts a great selection from cheeseburgers to 5-star cuisine. If you’re looking for a cheeseburger start at Crave, on the corner of Quail and Western Avenue, this restaurant is dedicated to perfecting the burger. Want a few more option for your picky friend? Swing down to Broadway and visit the Albany Pump Station instead.

While City Beer Hall and Capital City Gastro Pub both offer intriguing dinner menus, it’s brunch where they truly shine. Of course there are the traditional Albany brunch spots, like Cafe Madison and the Iron Gate Cafe, but who would expect a standout meal from a beer hall that’s open into the early morning? Plus, City Beer Hall’s outdoor patio gives them a leg up for an early afternoon brunch. 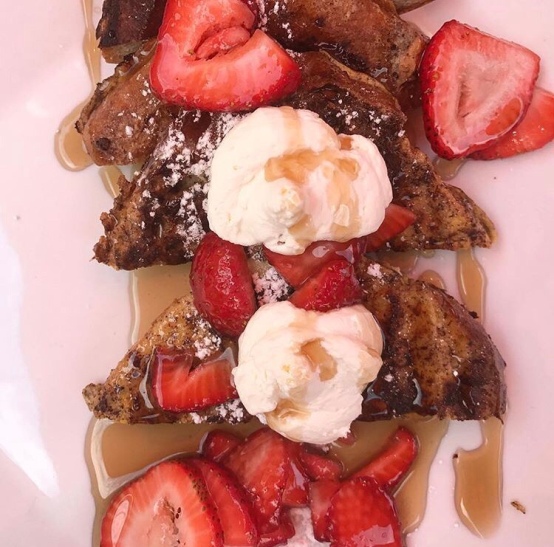 Sometimes a casual atmosphere with a quality meal is exactly what you need. With all the essentials from salads and sandwiches to chicken wings City Line Bar and Grill gives you that upscale bar scene, tasty menu, and casual atmosphere. Looking for some good drink specials while you’re out to dinner? Head down Madison Avenue to Junior’s.

Albany Ale & Oyster sits on New Scotland Avenue besides another Albany classic, the Fountain. With an extensive beer selection (obviously) and a delightfully intricate selection of food, Albany Ale & Oyster is good for both lunch and dinner. For another intricate menu selection, visit the Cuckoo’s Nest, and dive into a plate full of southern comfort. 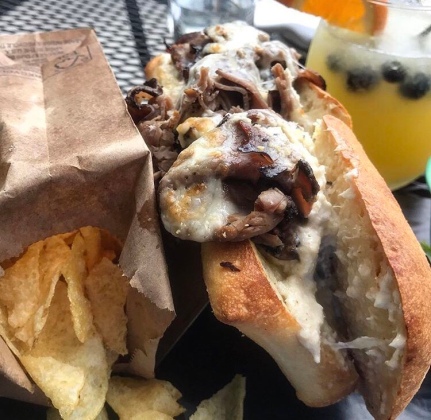 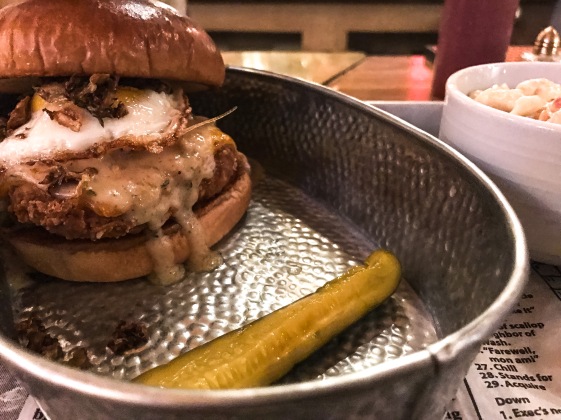 For a high-end meal, Yono’s is your spot. Depending on your price range, you can grab a cocktail at the bar and enjoy a lighter menu just outside of Yono’s at dP: An American Brasserie, or go all in at Yono’s. A fine dining establishment, with American cuisine influenced by Indonesian flavors, you can’t go wrong.

Honorable mentions include Ama Cocina and Druthers Brewing, both of which I have previously written about. Of course this list only skims the surface, but it’s a good place to start when it comes to Albany eats. 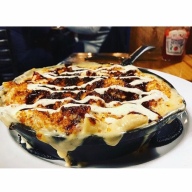 What’s your favorite restaurant in Albany? Let me know in the comments and as always, follow along on Instagram.