Spanish was my language elective from middle school through my freshman year of college, yet when I studied abroad in Barcelona, Spain in the summer of 2014, the most Spanish I spoke was to order my daily coffee.

Something I learned in Spain, everyone knows you’re American, no matter how hard you try to appear like you aren’t. Native speakers would approach you speaking English, waiters would bring over the translated menu before even speaking to you. When I came home from a month in Spain I felt like I actually knew less Spanish than when I left! Even though studying abroad was the experience of a lifetime, I couldn’t help but feel like I didn’t do enough. Maybe it was the fact that I was there for only one month, maybe it was the fact that I was totally alone miles and miles away from anyone and anything I knew and loved. Maybe, just maybe, the reason I feel like I didn’t experience enough in Barcelona though is because I just want to go back. 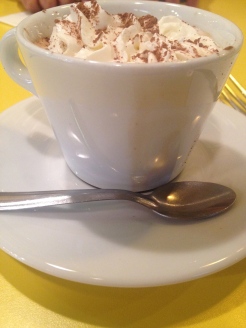 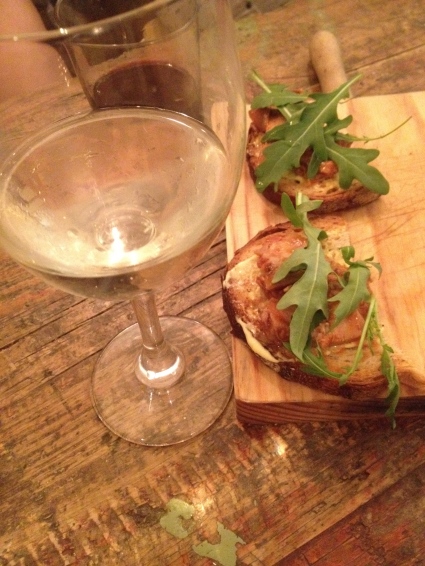 The food in Barcelona was amazing, and I wish I had taken pictures of everything, but this was far before the idea of a food blog ever crossed my mind. One of the best memories of Barcelona was a tapas crawl in which we went from restaurant to restaurant getting small plates and a glass of wine for just one Euro. I miss Spanish food and I miss Spanish wine, but what I miss the most is Spanish coffee. Don’t get me wrong, I’m a proud supporter of Dunkin Donuts, but one small coffee in Spain could have me caffeinated for two days. I miss the beautiful Barcelona weather, blue skies and blazing sun, and the white sand of the Barca beaches. I miss the adventure. No two days were ever the same in Spain. Maybe that was because I was young and it was new, or maybe that’s just a little piece of Barcelona’s magic.